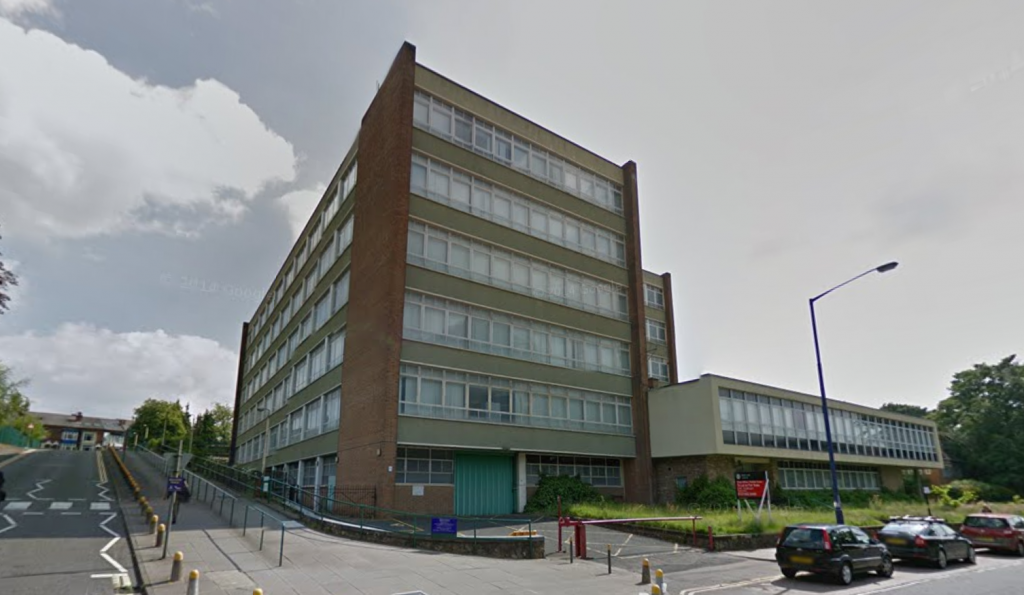 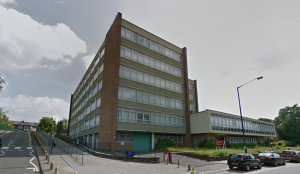 A former Cadbury office block will be converted to flats despite both the owners of Cadbury and local councillors opposing the development.

The block on Bournville Lane has been empty since 2008 and previous plans for convert it to flats were rejected on the grounds of the potential threat to the future of the chocolate factory should it receive noise complaints.

Speaking to the Birmingham Post a spokesperson for Cadbury owner Mondelez International said: “We have not changed our position since 2012 and we still believe it is inappropriate to have residential property so close to a factory which is running 24 hours a day, seven days a week.”

Local councillor Tim Huxtable (Conservative) told bournvillevillage.com: “while recognising the need for new housing in Birmingham, this site is unsuitable for residential development given its proximity to the Cadbury factory and the additional impact/pressure it will place on school places, parking, the highways network and community facilities within the local area.

“The site, in my opinion, should have been redeveloped as high quality office space of which, I’m told, Birmingham is rapidly running out.”

The change of use of the site from office to residential has been allowed under new rules for ‘Permitted Development‘. Work is expected to commence in the coming months.

The development is expected to have 96 homes, a garden terrace and a coffee house as part of the £16 million redevelopment.

One comment on “Cadbury office block set to become flats”