Local running club Bournville Harriers expect a large number of their members to participate in this Sunday’s half marathon in Birmingham. Last year saw over 70 of them run the race with many achieving personal bests. 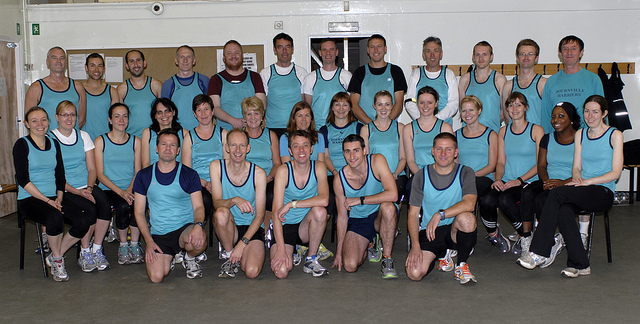 Members of Bournville Harriers running this year's Birmingham Half Marathon

Over 30 members came together on Monday for a club photograph and to swap tactics ahead of the race which starts at 10am on Sunday 23rd October. Last year the club’s Dean Parker came 28th in a time of 1:14:14 with Mel James the first woman home for the club (and 8th female overall) in a time of 1:22:09. This year the club is hoping that last year’s problems with over-crowding at the start and end of the race will be overcome.

One club member, commenting on other parts of the course that saw too many runners compete for too little road space, said the City Council “should ‘man up’ and allow the use of the Bristol Road, I believe it wil make the event a more pleasant experience for all.”

The race, now renamed the ‘Bupa Great Birmingham Run’ will see 15,000 runners leave Birmingham City Centre at 10am with the first runners expected in Bournville about 30 minutes after this. Full details of the route and spectator information at www.greatrun.org

Roads in the Bournville area will be closed near to the route but access to Cadbury World and Linden Road pool will remain open. 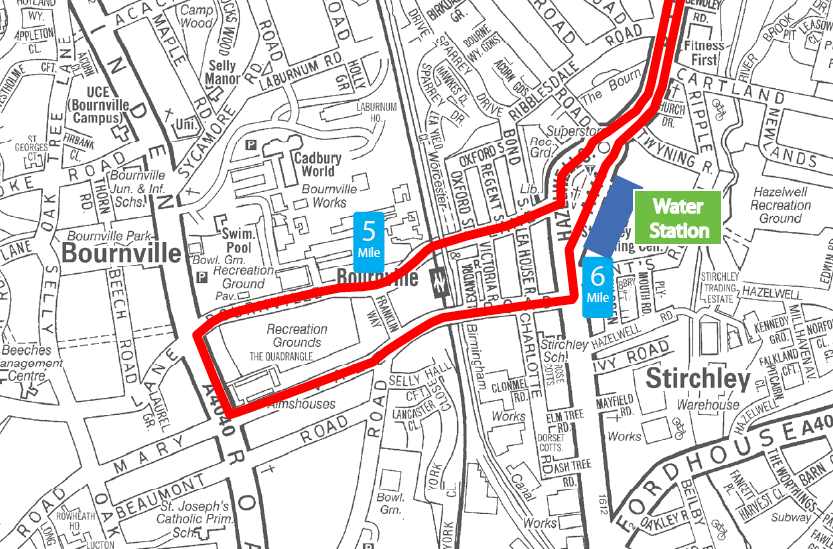 Some footage of the half marathon from last year:

One comment on “Harriers ready for Half Marathon challenge”