PLANS for a new Sainsbury’s site in Selly Oak have been submitted to the City Council. The revised plans, which go on display this weekend, will see the revival of a branch of the Worcester and Birmingham Canal which will run through the new development. 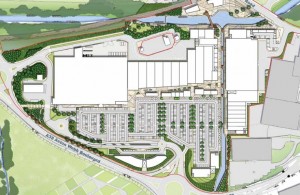 Plan of the area to be regenerated (click to enlarge)

The plans were revised and submitted following a period of consultation last year. Previous plans had placed a walkway along the route of the old canal. The new plans state:

“The proposals re-instate the abandoned Dudley No. 2 Canal, which formerly linked at right angles to the Worcester & Birmingham Canal to the East of the site, and arrangements have been considered speciﬁcally to accommodate its re-introduction.”

Developer Land Securities and Sainsbury’s are regenerating the currently derelict 13-hectare site off the new Aston Webb Boulevard in Selly Oak. As well as a new Sainsbury’s there will be a hotel, business and leisure units, student accommodation and a Doctor’s surgery.

This weekend sees a chance for residents to speak to representatives from the developers and find out more about the revised plans.

Plans will also be available at sellyoak-regeneration.co.uk You can comment on the plans through the council’s Planning Online web portal. The application number is: 2012/01565/PA

Images below are taken from the Design and Access Statement (PDF). 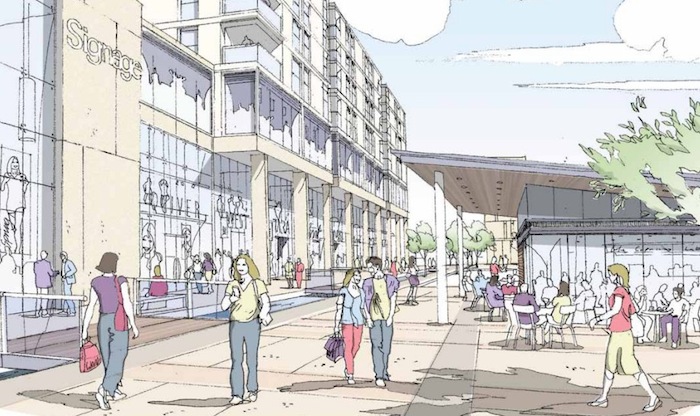 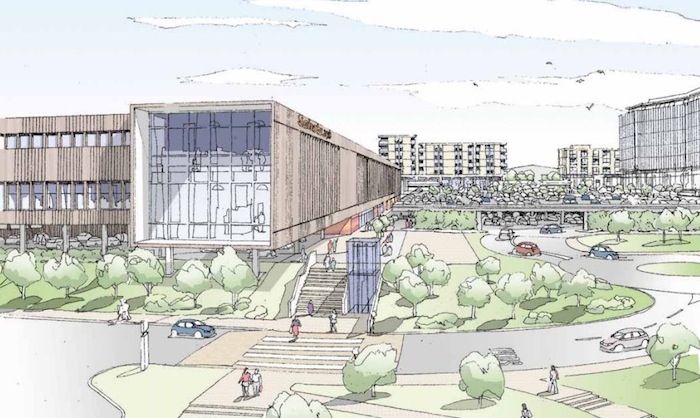 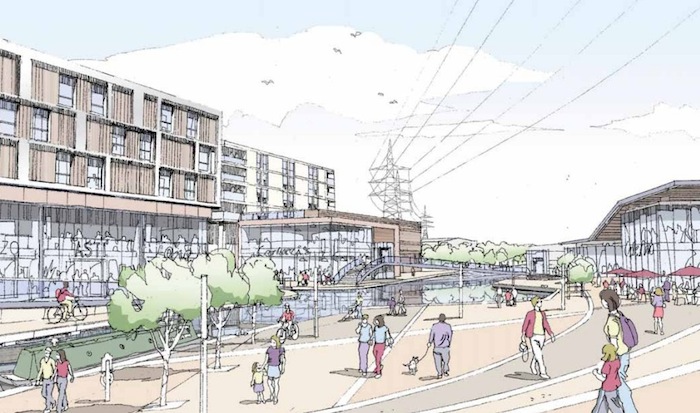