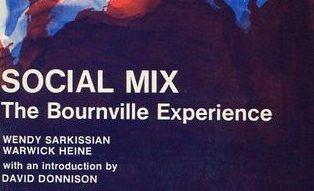 Students from the Birmingham School of Architecture at Birmingham City University are asking residents of Bournville to participate in the re-running of a historic survey to help inform an exhibition about the area. 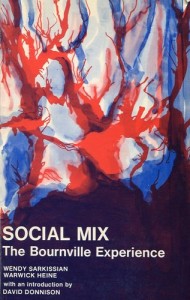 The survey is a rerun of a 1974 survey conducted by the ‘South Australian Housing Trust’ (for Bournville Village trust) about what people think of the areas they live at different locations and times.

Ross Hetherington, a Masters of Architecture student, is re-running the survey as part of the University’s growing Co.Lab module.

The planned exhibition to be based around the idea of Bournville as an archive in 2014. The information collected from this survey will be anonymously used.

Residents of Bournville or its outlying areas can respond to the survey.

More information and link to the survey: http://birmingham-colab.org/2013/11/03/bournville-survey/